How Does it Work?

100% of member donations go into our annual grant fund to award multiple charities up to $40,000 AUD each.

As a member you have a say where the funding goes, by voting on the shortlisted grant applicants each year.

Successful applicants receive funding for initiatives that directly impact the lives of disadvantaged women and girls locally, nationally and globally. AusCam Freedom Project – Cambodia: $25,350 to provide a crisis response and intervention for up to 1,000 girl victims of sex trafficking and exploitation… 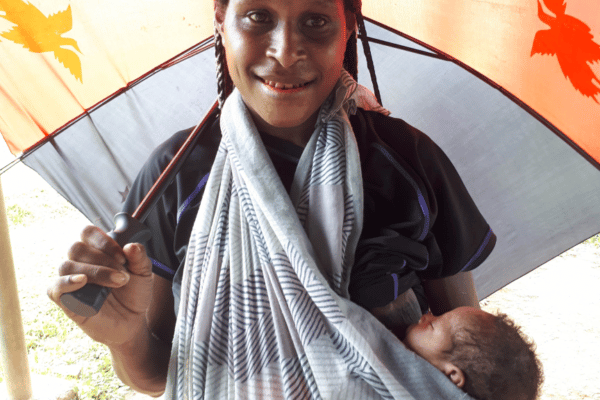 If you are ready to make a real difference to the lives of women and girls, there are a number of ways you can get involved with 100 Women.

100% of your investment go toward the 100 Women grant fund. You can make a once-off donation, or become a member for as little as $25 per month.

Our volunteers are the heart and soul of 100 Women. Whether it's organising fundraising events or liaising with members, we'd love to have you on the team!

Are you an organisation looking for ways to give back? Whether it's sponsoring a table for our gala dinner or in-kind donations of services, we'd love to chat.

More Ways to Get Involved

Festive greetings and welcome to our final newsletter for 2022. What an amazing year it’s been for us here at 100 Women! With so… 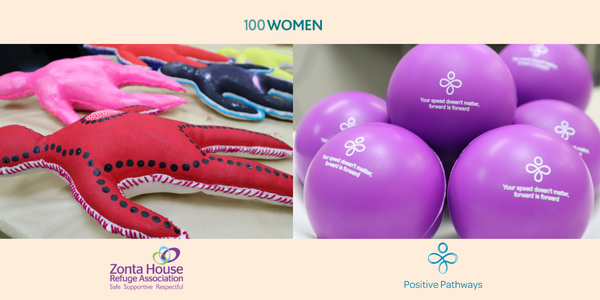 Join our community to hear about our grants, impact, news and events!